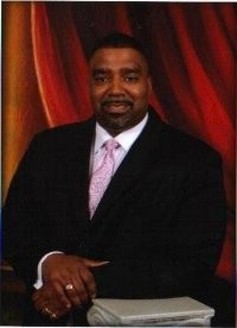 Starling earned an AA Degree in Business Administration while attending Hinds Community College (HCC). While attending Hinds he participated in the Drama, Choir and Band Departments. Starling along with other musicians formed a Gospel Group entitled "The Heavenly Tones". The 5 sometimes 6 man group was comprised of several HCC band members. While attending college Starling played for various colleges, churches and social functions. By working on his sight reading skills, his ability to play by ear was being developed also.

Starling later joined the United States Army in the Telecommunications Field. While serving in the Armed Forces he was still able to use his gift at the various installations. Starling recently completed his military service to relocate to the Atlanta area. Starling is presently serving as musician for local church services and organizational events.

Starling has over 20 years of musical experience and has trained under many teachers and musicians as well as attended musical workshops to produce his own unique sound. Some of Starling's accomplishments are as follows: